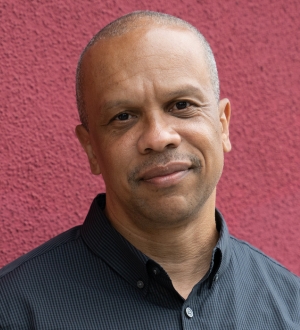 James King is the Campaign Manager for the Ella Baker Center for Human Rights. Prior to joining the organization, James worked to build recognition of the value of people who are being held in carceral spaces. In 2016, he organized a symposium at San Quentin, where he and other incarcerated students made specific policy recommendations concerning the implementation of Prop 57. In attendance were the Secretary of the California Department of Corrections and Rehabilitation, various officials from the California Governor’s office, numerous social justice advocates, and many of his incarcerated peers.

James is also a writer and organizer, having written numerous op-eds, and a weekly blog that gave a first person perspective of the true impact of mass criminalization and living within the prison industrial complex. As an organizer, he founded a think tank of incarcerated people who were passionate about criminal justice policy and built relationships with multiple California criminal justice reform organizations.

Upon returning to society in December, 2019, James co-wrote and presented a TEDx Talk called “From Proximity to Power,” at California Polytechnic State University that advocated for recognizing the value and expertise of people who come from marginalized communities. His current policy interests include decarceration and improving the living conditions for incarcerated people, with the ultimate goal of creating alternatives to incarceration based upon investing in under-resourced communities.