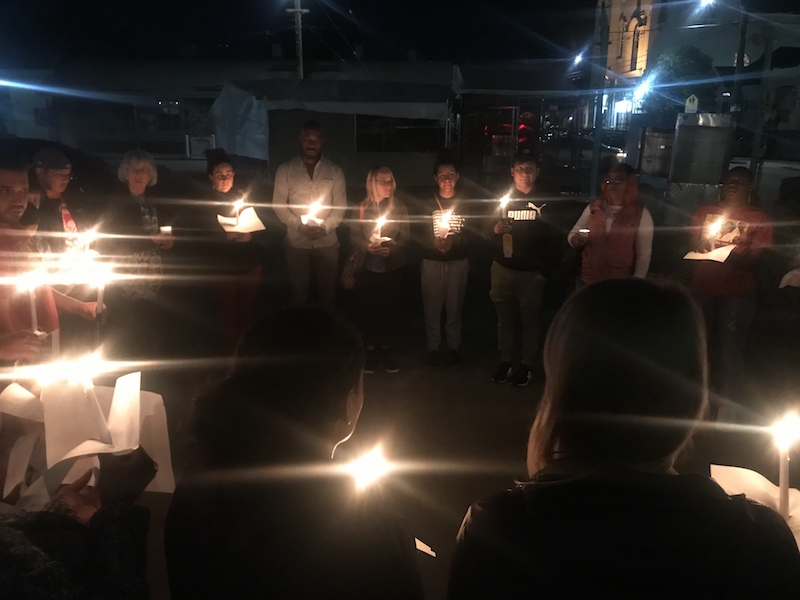 It has been over a year since Dujuan Armstrong died while in custody at Santa Rita Jail on June 23, 2018. In that time, his family and community members have continued to call for transparency and accountability by demanding the Alameda County Board of Supervisors issue an audit of the Sheriff’s Office.

Following a year of public outcry and an investigation by the Alameda County District Attorney’s Office, the ACSO finally released the redacted video on October 2, 2019 to the public. They did so without first informing Dujuan’s family, though his mother Barbara has been at the frontline of calls for release of the video. This move comes after the District Attorney’s investigation concluded that they would not be pursuing criminal charges against the deputies involved.

“It has been over 450 days since Dujuan Amrstrong was pronounced deceased. His family has been tormented by his loss and the severe lack of transparency from ACSO,” said Jose Bernal, Senior Organizer with the Ella Baker Center for Human Rights. “The fact that a 23-year old man in crisis was suffocated from the use of deadly restraints, with a dozen deputies surrounding him, is inhumane and inexcusable. We will continue to support the family and continue to call for a full independent audit of ACSO.” 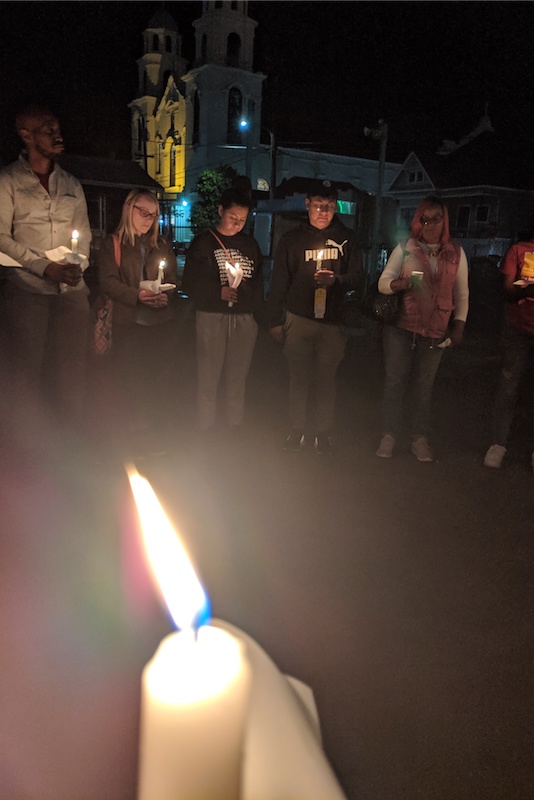 According to the autopsy report, Dujuan died from asphyxiation due to the use of deadly WRAP restraints, which compressed his stomach, and a spit mask.

Sadly, Dujuan’s family is not the first or the last to have suffered a loss under the Alameda County Sheriff’s Office watch. In the past five years alone, we know of at least 40 in-custody deaths at Santa Rita jail.These are someone’s children, siblings, parents, cousins, and friends. It is unacceptable that so many lives have been taken while inside Santa Rita, the third largest jail in California.

For the past two years, the Ella Baker Center has put pressure on the Board of Supervisors to address the misconduct and negligence that continues inside the county’s jail with an independent performance audit of ACSO, and we will continue to do so. The family of Dujuan and others who have lost their lives deserve accountability and transparency.

Help us send love and support to Mama Barbara and Dujuan’s family by donating to them here.

Stay updated on the campaign here: #AuditAhern and see how you can get involved.