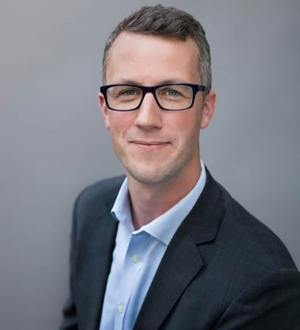 Jack Horgan has over 15 years of experience in the financial services industry, where he has consulted with local and national non-profit foundations on their financial plans and investment policies, helping further their goals of immigration reform, social justice, and providing human and social services. In addition to working with non-profits, Jack has worked with wealthy individuals to help them both maximize and understand the impact of their charitable giving. Jack’s passion for civil and human rights stems from having grown up during the Troubles in Ireland in a mixed-religion family, which taught him the importance of engaging in public debate and activism to achieve policy reform. In his spare time, Jack loves spending time with his family, exploring the culture of the Bay Area and the USA, through food, music and the arts.