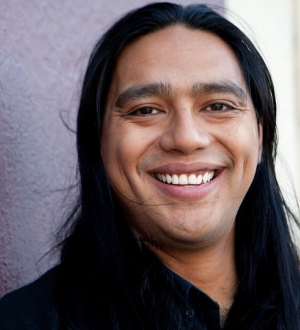 Angelo Isaac Sandoval is a Senior Organizer and Advocate at the Ella Baker Center for Human Rights. He works to empower low-income communities of color to dismantle the institutional racism that propagates cycles violence, substance abuse and poverty.

He served as a California State Senate Fellow in the office of Senator Denise Ducheny, who was the Chair of the Senate Budget Committee. At the end of his fellowship he joined the Senator’s staff as a Legislative Aide, where he advised the Senator on issues related to Higher Education, California/Mexico Relations and Native American/Tribal Gaming. He served as an extern for District Court Chief Judge Phyllis Hamilton, where he advised the judge regarding evidentiary hearings, drug court proceedings and Pro Se motions from incarcerated individuals lacking legal representation. He served as a Legal Associate with The Greenlining Institute, where he advocated against barriers to employment for criminalized communities of color. He later joined the Greenlining staff as a law clerk, where he produced a report on barriers to telecommunications access for Native Nations.

Angelo was born in San Francisco. As the first in his family to graduate from high school Angelo studied Political Science at the University of California, Los Angeles (UCLA) with a focus on Political Theory and American Government. He completed his Master in Public Affairs at Princeton University with an emphasis on Domestic Policy. He received his law degree from the University of California, Hastings School of law, where he pursued a concentration in Social Justice.